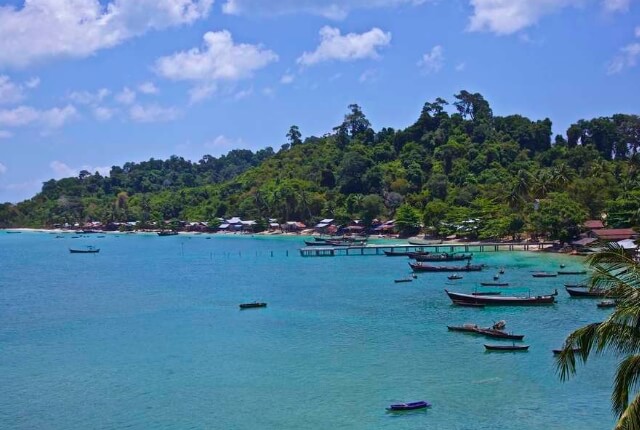 Kyun Phi Lar: It’s also called Pilar. The long white sand beaches stretching for kilometers with monkeys sitting on the shore and nibbling on crabs are lovely and so serene without any traces of footsteps. With a number of totally uninhabited, palm-fringed beaches, and colorful coral reefs, it’s perfect for snorkeling, kayaking, and paddle boarding. 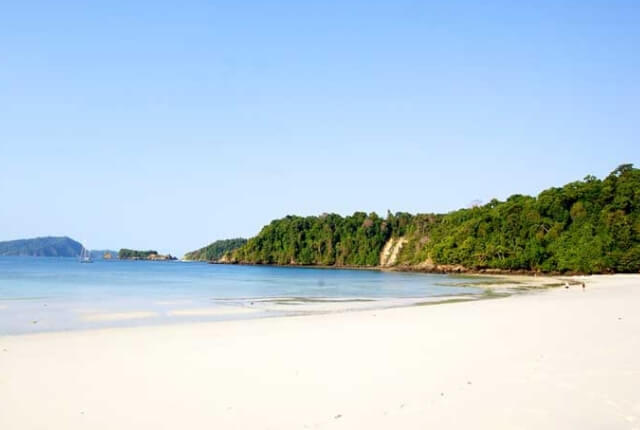 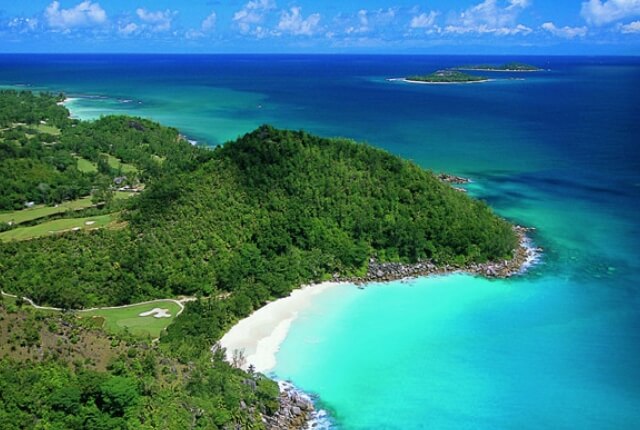 Red Monkey Island: Such a beautiful place on the earth, the powdery white sand, crystal clear water, the unspoiled nature like wild dolphins, sea gypsies, corals, and fishes, thrilling water sports like kayak and snorkeling ventures, and amazing diversity of lives are quite popular among the tourists. 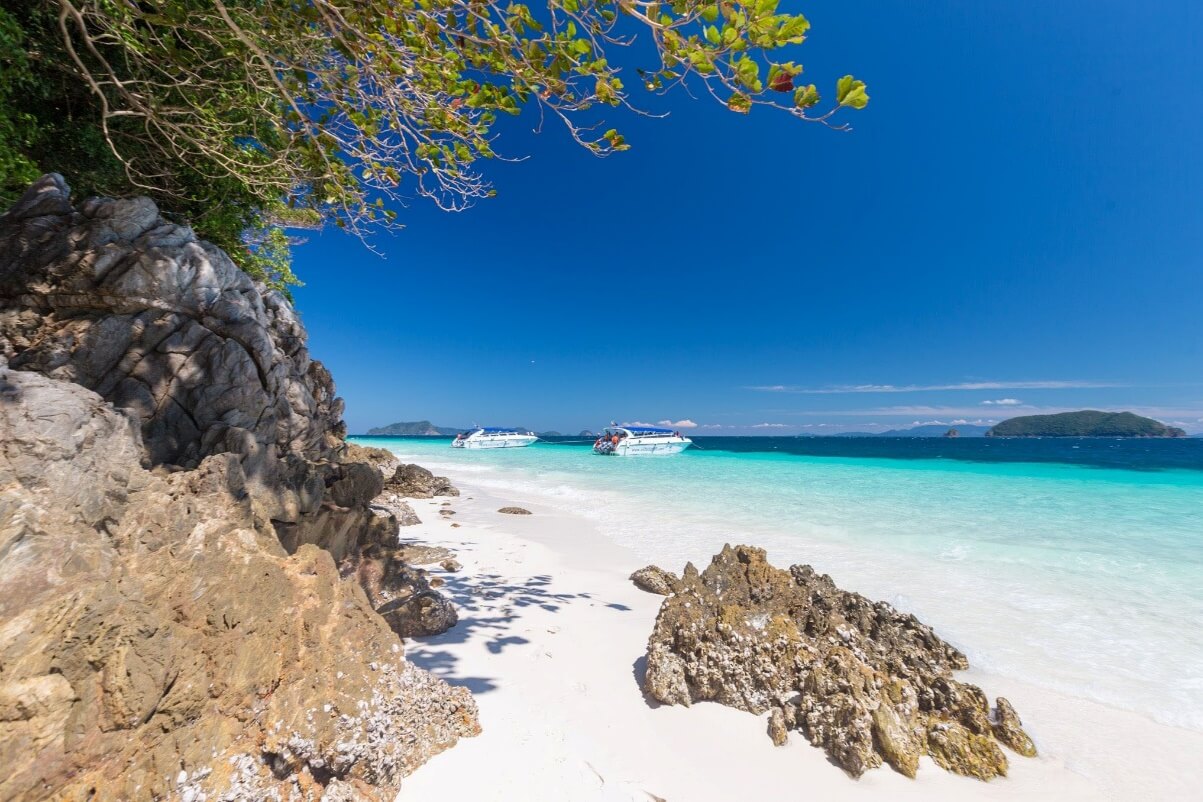 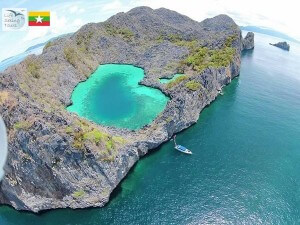 Macleod Island: It’s one of the few islands you can spend overnight. With full of refreshing nature, you can explore the kingfishers, hornbills, fishes, corals, and a lot of scope for fun activities including bird watching, snorkeling, kayaking, diving, etc.

Shark Cave Island: Shark Cave, well-known for its docile nurse sharks (you can see many grey reef sharks, silver sweet lips, and long-fin), is one of the top diving sites of the archipelago Mergui, and located on the north-west side of the isle 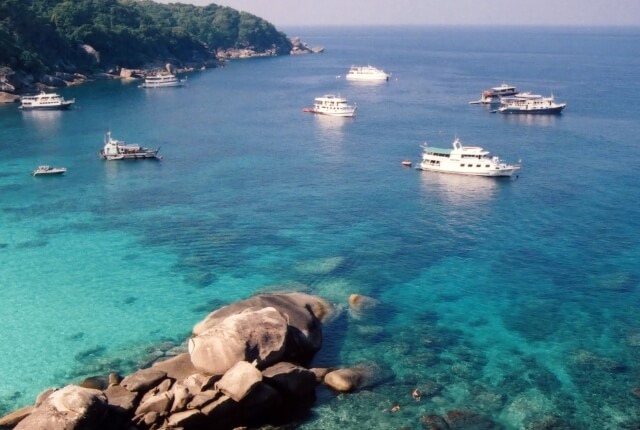 Marcus and Dome Islands: After 2 hours from Myeik, you’ll get to these two amazing tropical islands. Depending on the distance and duration, cost can be bartered with boat captain. You can observe a plenty of mangroves, birdlife, the fishermen’s catch and jelly fish.

Maung Ma Kan Island Group: Also called the Mid Miscos, they’re located at the extreme northern most point of the Archipelago, offshore from the Maungmagan Beach, covered in jungle and a rocky coastline, and are openly accessible as they’re not part of the Mergui restricted area. 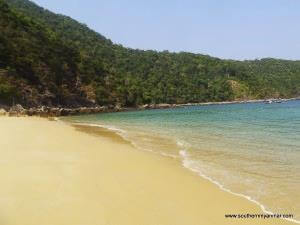 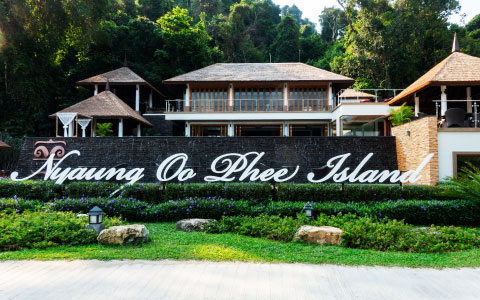 Mergui Archipelago, the enigmatic region on the coast of southern Myanmar, was famed for its Moken pearl divers who could see underwater and usually hold their breath longer than thought humanly possible. The islands and surrounding seas are alive by amazing diversity of flora and fauna as well as very beautiful underwater scenes and marine life.

Lampi Island: In the southern half of the archipelago, this largest island shaped like a giant horseshoe is the most popular island with rich biodiversity, mangroves, and coral reefs. You will see the interesting things like sea gypsies, flying Lima, barking deer, pythons, elephants, etc.